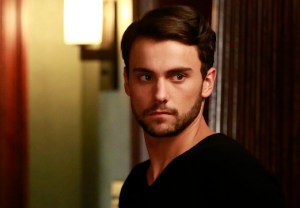 Nominees for the 26th Annual GLAAD Media Awards were announced Wednesday, and freshman series Transparent, How to Get Away With Murder and Playing House were among those to snag nominations.

The awards — which honor media for their fair, accurate and inclusive representations of the lesbian, gay, bisexual and transgender community — will be handed out on March 21 (in Los Angeles) and May 9 (in New York).

This year, the categories of Outstanding Drama Series and Outstanding Comedy Series were expanded to include 10 nominees instead of the usual five.

The full list of this year’s TV nominees follows; the complete round-up can be found at GLAAD.org.