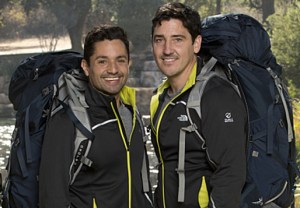 The former boy bander and his boyfriend, Harley Rodriguez, will be one of many couples competing in the CBS series’ next run around the globe, the network announced Tuesday.

Race‘s upcoming season will pit dating couples — six established duos and 10 singletons paired off for the show — against each other as they take part in a scavenger hunt with a $1 million prize.

Olympic bronze medalists/significant others Aly Dudek and Steven Langton also will compete as one of the pre-existing couples.

The pool of blind daters paired for the show includes an airline pilot, hairstylists, a truck-stop manager and a Navy physician, among others.

Also new for this season: The teams will be able to win a “Date Night” reward that gives the lucky pair access to a one-on-one romantic activity (think star-gazing or soaking in some hot springs).

Check out the gallery of Race couples below, then hit the comments with your early predictions on who’ll prevail (and/or break up). 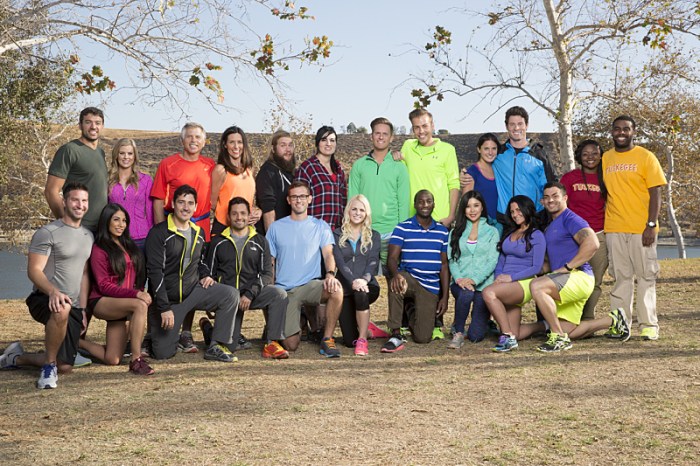