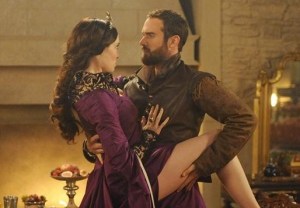 Based on updated numbers, CBS’ special, delayed, aprés-football episode of Scorpion did 12.3 mil/3.2, up 33 percent in the demo from its most recent Monday outing to tie its series high.