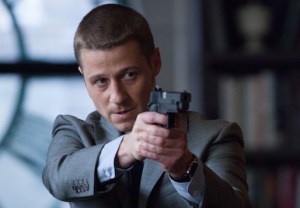 Cookie, li’l Batman and Jake Peralta will be back.

Fox has renewed freshman dramas Empire and Gotham for Season 2, the network announced at the Television Critics Association winter press tour on Saturday.

Additionally, Fox has picked up the Andy Samberg comedy Brooklyn Nine-Nine for Season 3.

Gotham and the recently debuted Empire stand among the Top 5 dramas of the TV season in the coveted 18-49 demo, while Brooklyn Nine-Nine in its new Sunday time slot is enjoying the largest year-to-year demo gain (up 17 percent) of any sophomore series.