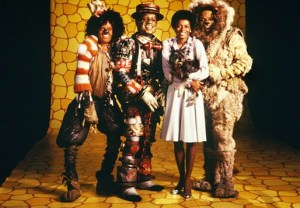 The Music Man might be about to ease on down the road — and right off NBC’s 2015 roster.

The Peacock net is now considering mounting a production of The Wiz — the funky, ’70s-era adaptation of The Wizard of Oz — as its next live musical event.

“Music Man is something we have optioned the rights to, and we’re looking very seriously at some casting options, but we’ve also optioned the rights to The Wiz,” NBC entertainment chairman Robert Greenblatt noted Friday at the Television Critics Association winter press tour. “That could be what we do instead.”

Last May, NBC announced plans to stage The Music Man as a followup to its 2014 holiday production of Peter Pan (starring Allison Williams) and 2013 version of The Sound of Music (with Carrie Underwood).

Peter Pan Live!‘s 9.1 million total viewers and 2.3 demo rating in December were down 50 percent from Sound of Music Live!‘s fast nationals in 2013, but it still gave NBC its second highest-rated non-sports Thursday in three years, and its second most-watched one in more than five years.

As with NBC’s previous musical picks, The Wiz not only had Broadway runs (in the mid-70s and again in 1984), but also spawned a big screen adaptation — starring Diana Ross and Michael Jackson — in 1978.

Which musical would you rather see in 11 months’ time: The Music Man or The Wiz? Hit the comments with your thoughts! 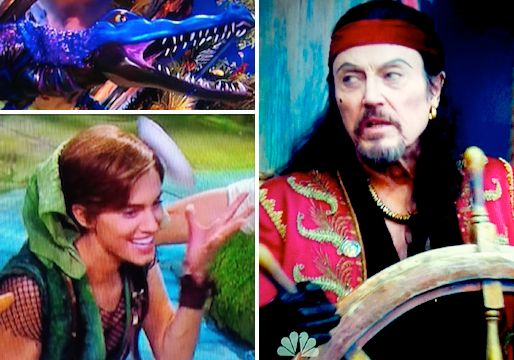