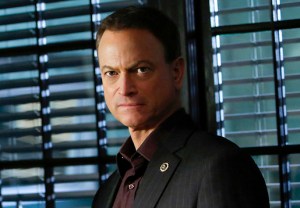 One of CBS’ new Criminal Minds will be a very familiar face.

TVLine has learned that Gary Sinise, who for nine seasons led CBS’ CSI: NY as Detective Mac Taylor, has been cast on the planted Criminal Minds spinoff.

Specifically, Sinise will play Jack Garrett, a 20-year veteran of the FBI who heads up an elite BAU team that handles cases involving Americans abroad.

The potential spinoff, penned by Criminal Minds showrunner Erica Messer, will be filmed in February as an episode of the original series to air this spring.

Since wrapping his CSI: NY run, Sinise has spent the past year-and-a-half devoting his time to his Gary Sinise Foundation’s humanitarian work.