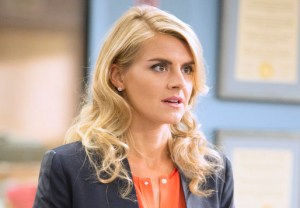 Benched has been… don’t make us say it.

USA Network has decided not to bring back the legal comedy, which starred Eliza Coupe, for a second season, TVLine has confirmed. 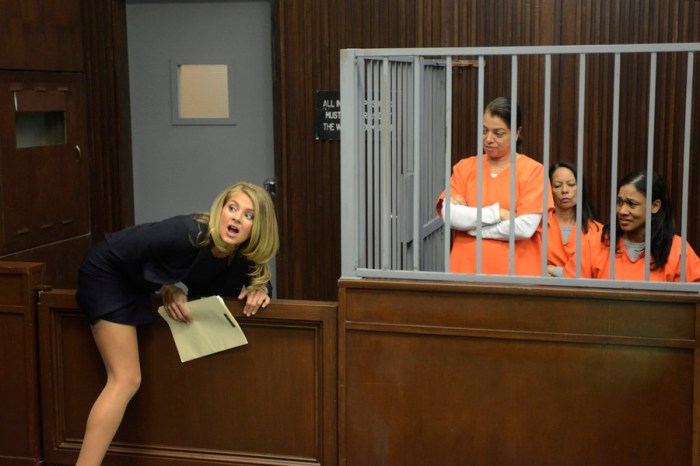