It looks like Zoe’s plan to frame Frankie as the nude photo ringleader is about to blow up in her face — and just in time for Degrassi‘s midseason finale!

TVLine has an exclusive clip from Tuesday’s episode (TeenNick, 9/8c) which finds Zoe’s fellow cheerleaders questioning whether she was the one who threw Frankie under the bus. And here’s the weirdest part: Zoe actually comes clean!

She also tries to win back the girls’ favor with a surprise gift — but will it do the trick, or will they decide to turn on her?

Hit PLAY on the preview clip above, then drop a comment below: What do you hope happens to Zoe in Tuesday’s finale? 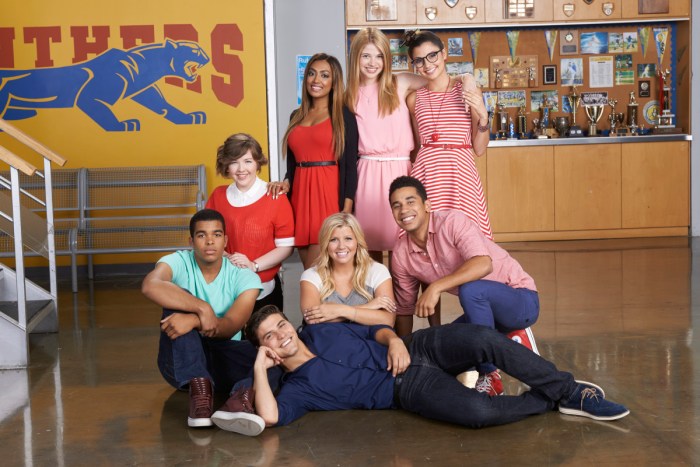