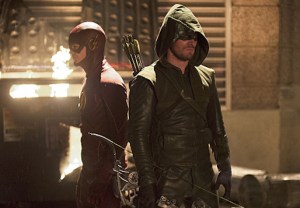 The CW was in a very generous mood as it held court Sunday at the Television Critics Association winter press tour, announcing renewals for eight of its current dramas.

Which of these eight (!), early renewals has you cheering most loudly?