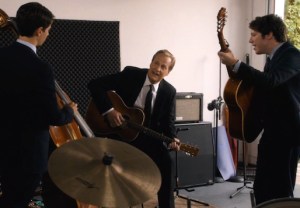 Just relax and take it easy: The wait is over for an all new TVLine Mixtape!

What follows is an assortment of songs recently showcased on your favorite shows, including artist and album information in case you want to add them to your personal collection.

Spoilers abound, and we chose songs we liked — but we always want to hear your thoughts and suggestions.

So peruse our playlist, then hit the comments with your favorite TV jams. And remember: You can always submit questions or suggestions about TV music on Twitter @RyanSchwartz. 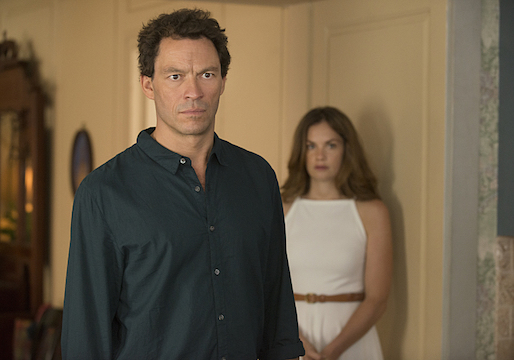 SERIES AND EPISODE | The Affair opening title sequence
TITLE | “Container”
ARTIST | Fiona Apple
ALBUM | N/A
WHY IT ROCKED | The 80-second opening tune hasn’t even been released as a complete song, but the nearly a cappella segment is layered with lyrics that possess elements of mystery and intrigue — and perhaps, clues about the fates of Noah, Alison, Helen and Cole. A theme song hasn’t been this perfectly matched since Regina Spektor’s “You’ve Got Time” was chosen for Orange is the New Black. 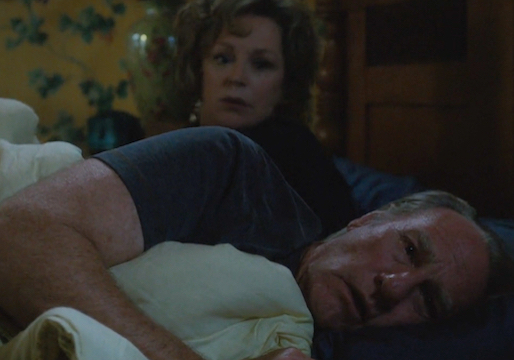 SERIES AND EPISODE | Parenthood, “Lean In”
TITLE | “Winter”
ARTIST | Matt Corby
ALBUM | Made of Stone — Single (2012)
WHY IT ROCKED | This melancholy song set the tone as Julia signed her divorce papers and almost forced Joel’s hand at signing them, too. Meanwhile, the threat of Zeek’s demise loomed as he anxiously whispered for Camille to call an ambulance in the middle of the night. 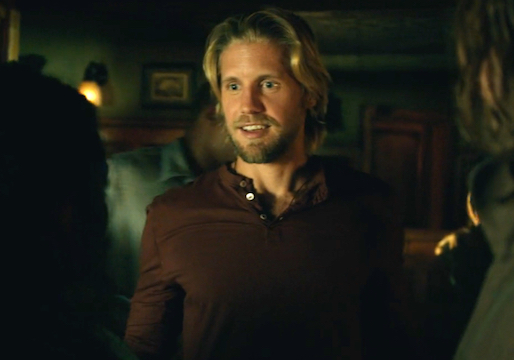 SERIES AND EPISODE | Sleepy Hollow, “The Akeda”
TITLE | “Dogs of War”
ARTIST | AC/DC
ALBUM | Rock or Bust (2014)
WHY IT ROCKED | The upbeat rocker played at the bar where Ichabod and Jenny found Hawley and asked for his assistance in the war against Moloch and the dark forces of evil. 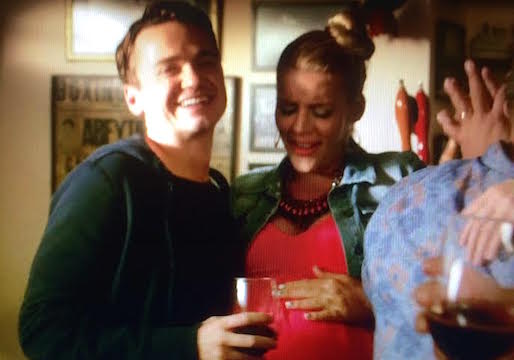 SERIES AND EPISODE | Cougar Town, “American Dream Plan B”
TITLE | “You’re the One for Me”
ARTIST | Great Good Fine Ok
ALBUM | Body Diamond — EP (2014)
WHY IT ROCKED | As the Cul de Sac Crew prepared to welcome a new member and say goodbye to another, they took a moment out of an unusually eventful day to have a “Super Pregnant Dance Party” — Jules’ words, not mine — in celebration of Travis and Laurie’s baby-to-be. 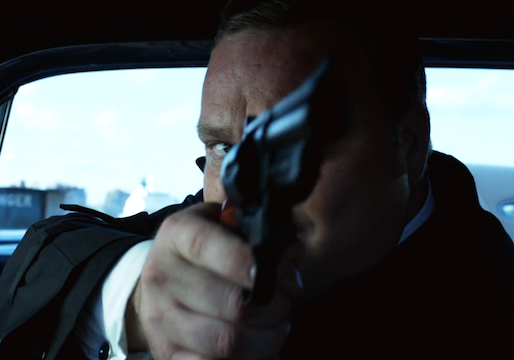 SERIES AND EPISODE | Gotham, “Rogues’ Gallery”
TITLE | “In the Still of the Nite”
ARTIST | The Five Satins
ALBUM | In the Still of the Nite (1956)
WHY IT ROCKED | Oh, the irony! As the doo-wop ditty about holding special someone near to your heart played on Butch’s car radio, Mooney’s right-hand man joined Saviano in his car and shot him dead. 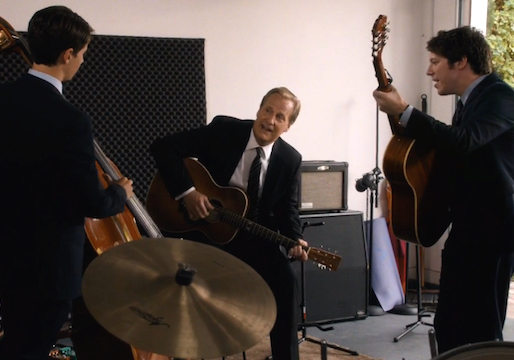 SERIES AND EPISODE | The Newsroom, “What Kind of Day Has It Been?”
TITLE | “That’s How I Got to Memphis”
ARTIST | Tom T. Hall
ALBUM | Ballad of Forty Dollars and His Other Great Songs (1969)
WHY IT ROCKED | It might have felt unnecessary in an already jam-packed series finale, but Will and Jim’s acoustic sing-along with Charlie’s grandson created a feel-good moment after a series of unfortunate events, including Will’s prison time, Pruit’s ACN takeover and, of course, Charlie’s death.
LINER NOTES | In the episode, Hall’s original version was first played over Charlie’s computer in a flashback to 2010. 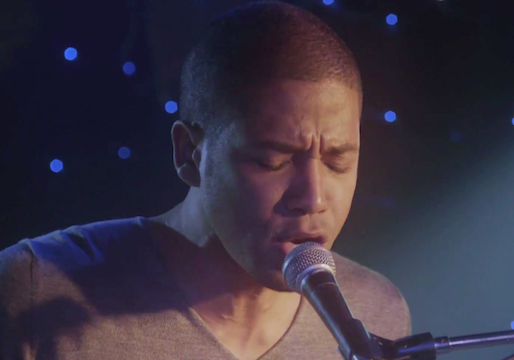 SERIES AND EPISODE | Empire, “Pilot”
TITLE | “Good Enough”
ARTIST | Jussie Smollett
ALBUM | Empire: Music From the Pilot – EP (2015)
WHY IT ROCKED | As Jamal, the gay middle child of powerful (and closed-minded) music mogul Lucious Lyon, the crooner hides nothing while performing this heartbreaking ballad about never living up to unreasonable expectations.