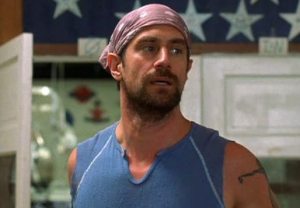 Write your name in your underwear and sharpen your s’mores sticks: Camp Firewood is about to re-open its doors.

Wet Hot American Summer, the 2001 big-screen comedy, will live on as an eight-episode Netflix limited series, per our sister site Deadline.

Even better for fans of the cult classic: Deadline reports that almost every member of the original cast — including Elizabeth Banks (The Hunger Games movies), Christopher Meloni (Law & Order: SVU), Amy Poehler (Parks and Recreation), Paul Rudd (Parks and Recreation) and Bradley Cooper (Wedding Crashers) — will return for the revival.

A rep for Netflix would not confirm the series order.