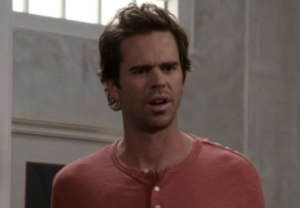 NBC’s Boy is getting shorter.

The sophomore season of About a Boy is being cut by two episodes, our sister site Deadline reports, bringing it to a total of 20.

* Netflix’s Marco Polo has been renewed for a 10-episode second season, the streaming service announced Wednesday, which will find the titular character delving deeper into the world of Kublai Khan.

* Australian DJ/model/actress Ruby Rose will appear in Orange Is the New Black‘s third season, playing a Litchfield inmate named Stella Carlin. Rose revealed the news herself in the latest issue of Elle magazine.