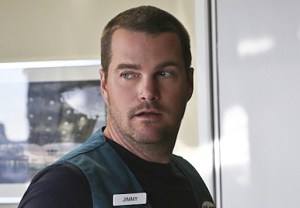 CBS’ Monday line-up is having a very good year thus far, opening 2015 with a slew of superlatives.

NBC | The Celebrity Apprentice (6.6 mil/2.1) slipped two tenths from Sunday’s premiere. (That said, its numbers trumped every episode of the previous, Spring 2013 season.) State of Affairs (4.5 mil/1.0) was flat.

ABC | Three whopping hours of The Bachelor averaged 7.7 mil and a 2.2, down a tenth from its year-ago opener to hit an all-time premiere low.