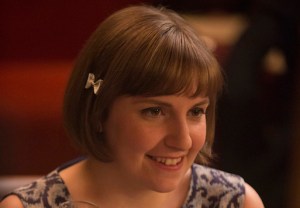 The Girls are back in town — and they’re not leaving anytime soon.

HBO has officially renewed the Lena Dunham-led comedy for a fifth season, TVLine has confirmed.

Our Cable Renewal Scorecard has been updated to reflect the news, which was first announced at Girls‘ Season 4 premiere on Monday night.

The renewal comes less than a week before Girls returns for its fourth season, which will find Hannah & Co. dealing with new obstacles, romantic and otherwise.

Looking forward to more Girls? Drop your thoughts in the comments section below.