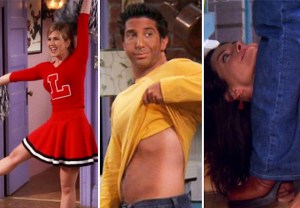 Netflix is ringing in 2015 with a fresh batch of beloved shows — including all 10 seasons of Friends. Say it with us: Oh. My. Gawd.

Binge-watching 236 (!) episodes can be a bit daunting, so we’ve helped weed out some of the comedy’s lackluster installments.

In our gallery below, you’ll find 10 half-hours that you can skip during your Friends-a-thon — one from each season, to be exact. (Keeping in mind that while many of the series’ later episodes show signs of a creative slump, they are still central to the show’s plot, and therefore worth a watch.) 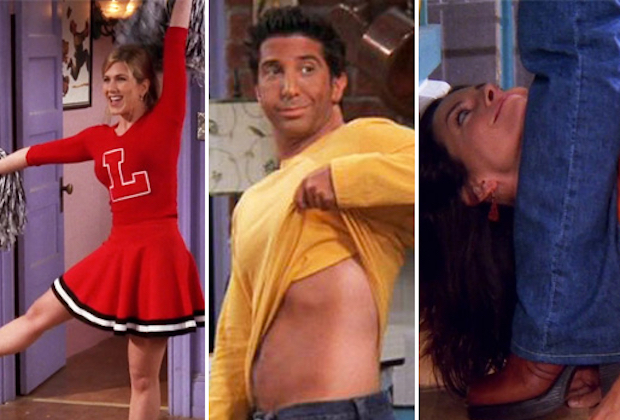 From Rachel’s brief stint as a cheerleader to Monica’s housework woes to Ross’ spray-tan-gone-wrong, we’ve compiled what we think are the series’ low points — so click through the gallery to see our picks, then hit the comments to share yours!