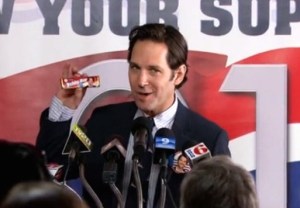 Pass around the Bobby Bars, because Sweetums scion Bobby Newport will be back for Parks and Recreation‘s swan song.

Bobby, whom Leslie trounced in a City Council election, will show up in Pawnee when Ben (Adam Scott) thinks he would be a good fit for an open position.

Rudd shot his upcoming Parks and Rec stint at the same time that he was filming the feature film Ant-Man. 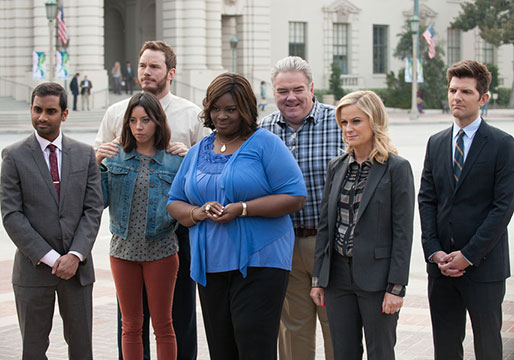