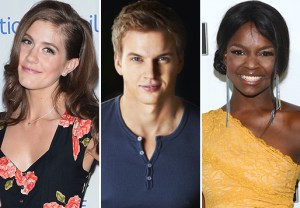 The original Glee kids may be back in Lima, OH for the show’s sixth and final season (kicking off Jan. 9, at 8/7c on Fox), but Rachel, Kurt, Blaine and Sam  have all aged out of the high-school show-choir demographic.

With the musical comedy going back to its roots for its final 13 episodes, however, the show’s writers are introducing a quintet of new kids to pick up the New Directions banner (and bring a little teenage angst to the proceedings).

While Fox has yet to officially confirm the names of the actors who’ve signed on for the roles that TVLine first reported back in August, the news has leaked thanks to the magic of Facebook, Twitter and local news media interviews.

TVLine did a little digging to get some intel on the Season 6 newbies, so check out our gallery below for your first look at Roderick, Spencer, Jane, Mason and Madison, then hit the comments with your thoughts! 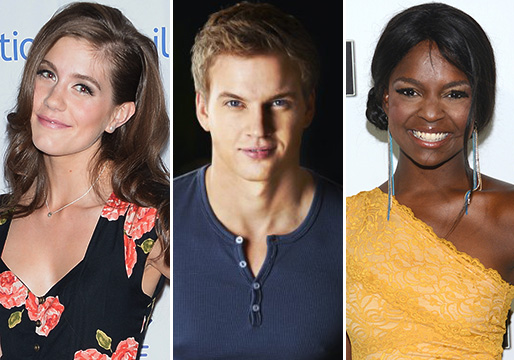