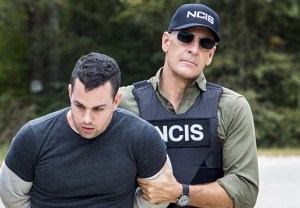 NBC’s The Voice wrapped Season 7 on Tuesday night with 12.7 million total viewers and a 3.2 demo rating, surging 13 and 39 percent week-to-week and finishing within a tenth of a point of its previous coronation.

That said, it was the competition’s lowest-rated finale to date, though in total viewers it outdrew Season 6’s closer by 9 percent.

Opening the Peacock’s night, Elf: Buddy’s Musical Christmas premiered to 4.9 mil and a 1.3.

FOX | MasterChef Junior drew 5.6 mil and a 1.7, ticking up week-to-week and improving on its previous (Friday) season finale by 33 and 13 percent.