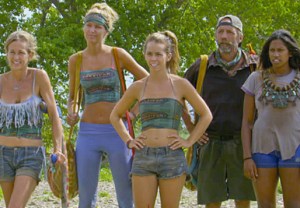 Ladies and gentlemen, after 13 weeks of blood, sweat and tears, we have a new Survivor champion.

Baylor’s mother Missy obviously faced the biggest challenge, heading into the final competitions with an injured foot, but the 47-year-old Texan wasn’t about to let it keep her from trying to win (even though she couldn’t compete in the season’s final immunity challenge, which Jaclyn won in a nail-biter).

After Baylor and Keith became the final jury members, though, only one woman could win the damn thing — and this season’s winner is… Natalie Anderson!

So… Did the right castaway win? And what did you think of Reed’s “Evil Stepmother” monologue? Vote for your winner-of-choice below, then drop a comment with more of your thoughts. 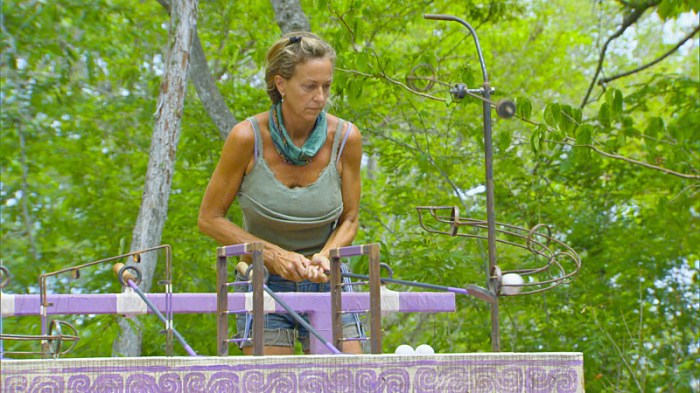