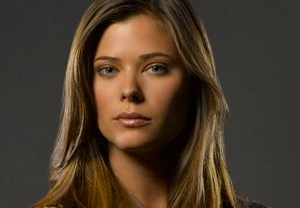 Crime runs in the family on The Flash.

Captain Cold’s sibling is a wild child who’s anxious to prove to her brother that she’s got what it takes to be in his criminal gang. The sly and even a little sadistic Lisa isn’t afraid to use her sexuality to get what she wants, which will spell bad news for Cisco.

* A trailer for Comedy Central’s The Nightly Show With Larry Wilmore is offering “something different.” The program premieres Jan. 19 at 11:30 pm.