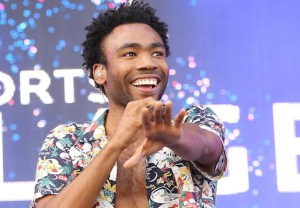 FX Networks has given a pilot order to Donald Glover‘s Atlanta, which combines two of the Community star’s greatest loves: making us laugh and rapping our faces off.

Atlanta tells the story of two cousins rising in the Atlanta rap scene. Glover will star as Earnest “Earn” Marks, a college dropout who rediscovers his love for rap when his estranged cousin hits it big in the industry.

In addition to writing and starring in the pilot, Glover will also serve as executive producer, alongside Paul Simms (Flight of the Conchords) and Dianne McGunigle.