The 72nd annual Golden Globe Award nominations were announced on Thursday, and some of TV’s biggest stars and producers were having a Matthew McConaughey moment, having been recognized by the Hollywood Foreign Press Association.

As they reveled in their nods, this year’s nominees took a minute to let everyone know how they felt about the honor.

Here’s what the actors and showrunners we’ve heard from so far have had to say — keep checking back from more throughout the day! 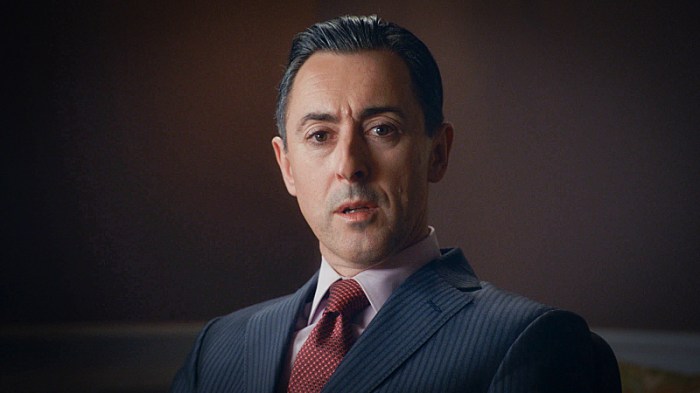