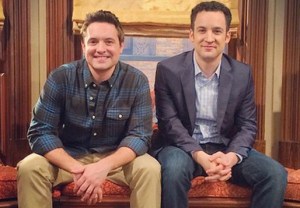 The Matthews brothers are, at last, together again.

Just days after news broke that Will Friedle will reprise the role of Cory’s older brother Eric on Disney Channel’s Girl Meets World, star Ben Savage has shared a photo from the set.

–
All we know about Eric’s return so far is that it happens in a Season 2 episode titled “Girl Meets Mr. Squirrels,” a nod to Eric’s future alter ego, Plays With Squirrels.

Eric was one of the only original Matthews family members not to appear on last week’s holiday episode. The other was Cory’s younger sister Morgan, played on Boy Meets World by both Lily Nicksay and Lindsay Ridgeway.

Your thoughts on this long-awaited reunion? Drop ’em in the comments section below. 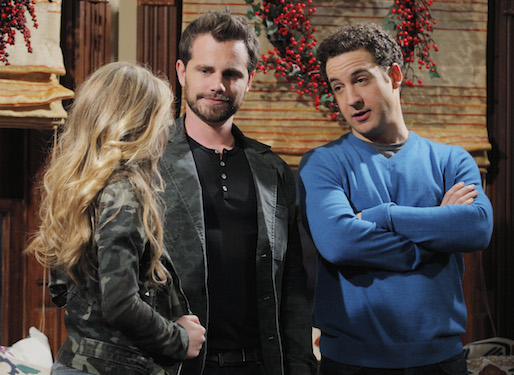