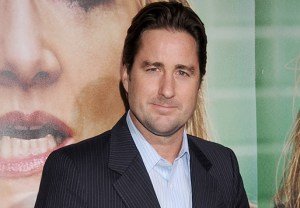 Luke Wilson is hitting the road for Showtime.

The former Enlightened star has snagged a lead role in the cabler’s one-hour comedy pilot Roadies, which focuses on a rock band’s crew members, EW reports. Wilson’s character is described as a “road-weary, sleep-deprived tour manager.”

* Howard Stern on Monday confirmed he will return for the 10th season of NBC’s America’s Got Talent, premiering this summer. “I decided that a life without AGT is not a life worth living,” Stern said in a statement.

* After an extensive search and online voting period, James O’Halloran has won The Price is Right‘s male model search. The 30-year-old Australian’s week-long gig on the CBS game show will begin Monday, Dec. 15, at 11/10c.