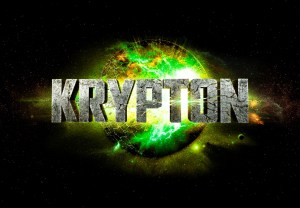 Syfy is developing the one-hour drama series Krypton, about The Man of Steel’s grandfather, the network has announced.

The prequel project — which is executive-produced by David S. Goyer (Constantine, Da Vinci’s Demons, Man of Steel) and Ian Goldberg (Once Upon a Time, FlashForward) — centers on the superhero’s grandfather as he brings hope and equality to Krypton during a time when the House of El was shamed and ostracized.

Goldberg will pen the pilot.

Are you excited for this newest foray into the Superman mythology?