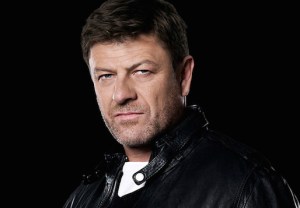 Sean Bean is somehow staying alive this time ’round.

Elite undercover operative Martin Odum will embark on a second round of missions, as TNT has renewed Legends for Season 2, it was announced Thursday. The news comes on the heels of the cabler cancelling Perception and Franklin & Bash, while efforts for Dallas to find a Season 4 home came up dry.

The spy drama’s 10-episode sophomore run will premiere sometime in 2015.