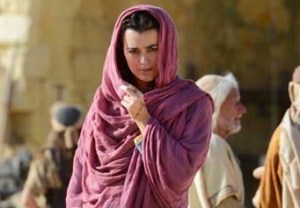 Set in ancient Israel and based on Alice Hoffman’s acclaimed historical novel, the project follows a group of extraordinary women whose lives intersect in a fight for survival at the siege of Masada. That real-life event occurred in 70 C.E. (aka A.D.), when 900 Jews who’d been forced out of Jerusalem by the Romans held out for months against Roman troops at a mountain fortress in the Judean desert.

The four-hour event series is executive-produced by Roma Downey and Mark Burnett (The Bible).