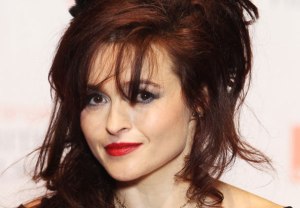 Bonham Carter is set to play Esther Kaufmann, an author/psychiatrist born into one of Manhattan’s most prominent Jewish families, while Hall will play Rebecca Rotmensen, Snow’s rival and the daughter of a billionaire.

Will you follow HBO’s Codes of Conduct? Hit the comments with your thoughts on the casting news.