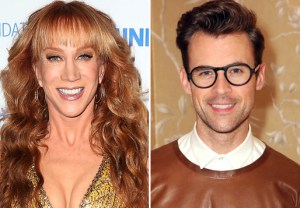 The Fashion Police panel is getting a major facelift.

After much speculation, Kathy Griffin has been appointed to fill the seat left vacant by the death of Joan Rivers, E! announced Monday.

In addition, the seat formerly occupied by George Kotsiopoulos will now be claimed by Brad Goreski. A celebrity stylist, Goreski got his start on Bravo’s The Rachel Zoe Project before landing his own spin-off, It’s a Brad Brad World.

Former panelists Kelly Osbourne and Giuliana Rancic are both set to return with the show for Golden Globes coverage on Monday, Jan. 12.

Your thoughts on the new panel? Drop ’em in a comment below. 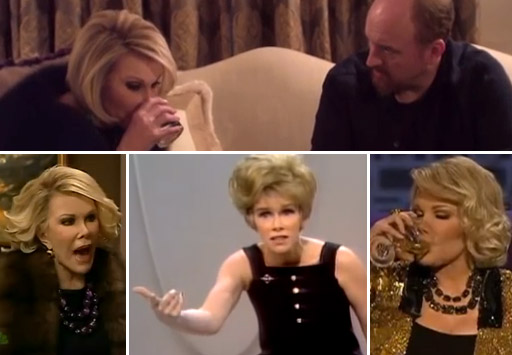