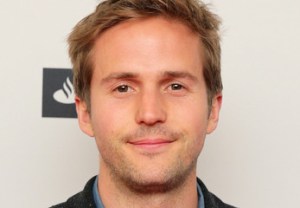 Michael Stahl-David‘s career is going to pot! (That’s funny ’cause the show’s about weed.)

The Person of Interest and My Generation actor has landed a starring role in TNT’s Jerry Bruckheimer-produced untitled drama pilot about the Florida drug trade in the 1970s.

Stahl-David, who recently guest-starred on New Girl as a love interest for Zooey Deschanel’s Jess, will play Bobby Nickel, a charismatic, brilliant and driven man who came from nothing and quickly learned to make his own rules. Now a husband, father and successful pot runner working for a local Cuban drug lord, Bobby leads a double life — both in business and in love.