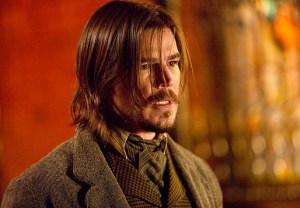 Are Penny Dreadful‘s Ethan and Vanessa out of the woods yet?

The drama’s first season ended with Vanessa facing the possibility of a future as a normal human, and Ethan transforming into a bloodthirsty werewolf — so, really, there’s a lot of comforting needed all around.

Peruse the Dreadful new photo below, then drop a comment with your hopes for Season 2. 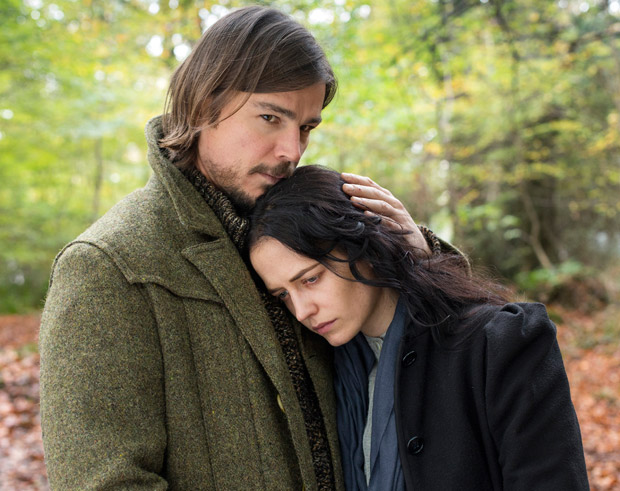