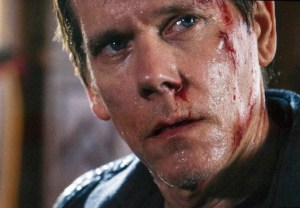 It’s beginning to look a lot like… New Year’s?

Ready or not, Fox is the latest network to turn its eye to 2015 — with the announcement of premiere dates for Backstrom, The Following, Weird Loners and more, plus the spring return of Bones.

In addition to Glee‘s move to Friday — read more on that here — the network’s other scheduled premieres are as follows:

* The Following kicks off Season 3 — with a new showrunner and a new Big Bad — with a special two-hour installment, Monday, March 2 at 8/7c.

* Hell’s Kitchen reopens for business (and yelling) on Tuesday, March 3 at 8/7c.

* And finally, Bones — which airs its winter finale (aka Episode 200) on Dec. 11 — will be back on the schedule beginning Thursday, March 26 at 8/7c. At that point, American Idol will begin a once-a-week cycle — airing Wednesdays only, sans results-show telecast.

Excited about any particular return and/or premiere dates from Fox? Sound off below!