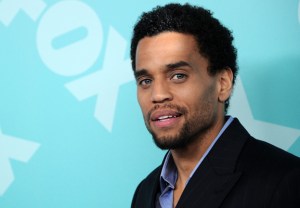 We have a hunch that Almost Human‘s idealistic Dorian would be disappointed in Michael Ealy’s killer new role on The Following.

The role is a leap from the actor’s last series-regular gig as an innocent, caring android in Fox’s cancelled sci-fi drama. His other TV work includes Common Law, Californication and The Good Wife.

As previously reported, Hunter Parrish (Weeds) and Zuleikha Robinson (Once Upon a Time in Wonderland) will join Ealy on the Fox thriller’s Season 3 cast roster.