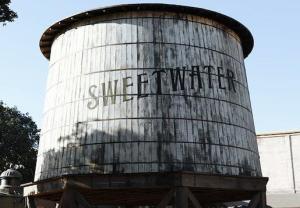 HBO has bought a season pass to Westworld.

The premium cabler is moving forward with its adaptation of the 1973 Michael Crichton film. The network announced the series order Monday via Twitter and Vine.

Per The Hollywood Reporter, the amusement park’s androids — played by Marsden, Newton and Wood — can die and return with new personas, which means the actors can play several characters.

Westworld‘s premiere is slated for sometime in 2015.