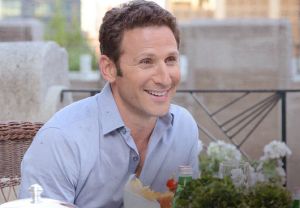 Royal Pains fans will have the pleasure of HankMed’s company for at least two more seasons.

USA Network has renewed the Mark Feuerstein-fronted medical dramedy for Seasons 7 and 8, TVLine has learned.

Each season will consist of eight episodes.

The two-season pickup ensures that Royal Pains will live to see its 100th episode; the milestone outing that will fall within Season 8.