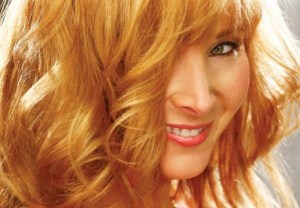 We wanna SEE that! (We wanna see THAT?)

With more than nine years having passed between The Comeback‘s Season 1 finale and its upcoming Season 2 premiere (Sunday, Nov. 9, 10/9c ON HBO), the question looms: What career peaks (and valleys) has ginger-haired sitcom actress Valerie Cherish (Lisa Kudrow) endured since we last saw her do “another classic Leno,” struggle with on-set drama playing Aunt Sassy on network sitcom Room & Bored and get her celebreality series picked up for a second season?

Below, we’ve put together a gallery of four red-hot posters from Val’s most recent projects (courtesy of HBO).

We’ll admit we missed The Suburban Slasher VI during its theatrical run — in the Berryfield College Gymnasium, apparently — but these scintillating images will definitely have us consuming some Justice: Post-Mortem reruns over the weekend.

Click through the gallery below for the full rundown of the Cherish oeuvre, then hit the comments with your thoughts! 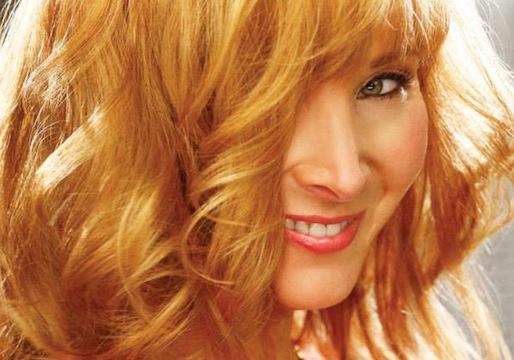