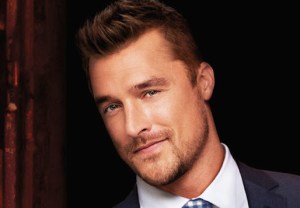 ABC must really be in love with its new Bachelor.

According to a source, the super-sized opener will feature recorded elements (such as the traditional limo drop-off), but large chunks of the episode will be broadcast live. (Similar to the After the Final Rose specials, the premiere will find host Chris Harrison holding court in front of a studio audience; past Bachelor and Bachelorette couples and/or singles will also be on hand to lend their commentary).

The Bachelor is coming off its most-watched cycle in three years.