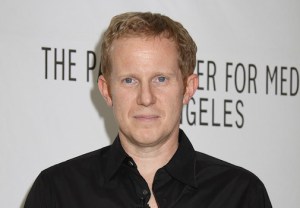 The Lost Boys might have found a new home.

Fox has given a script order to The League of Pan, a modern-day take on the children’s classic Peter Pan, our sister site Deadline reports.

The mystery drama is set in Los Angeles and centers on the Lost Boys — now men — 15 years after leaving Neverland. The estranged gang must work together to figure out who wants to do them harm after someone starts thinning their ranks.

Andrew Miller (The Secret Circle) will write the script and will executive-produce with 20th Century Fox TV and Imagine Television.

League of Pan is the second Neverland-tinged project coming down the pike; NBC will air its Allison Williams-led Peter Pan Live! musical in December.