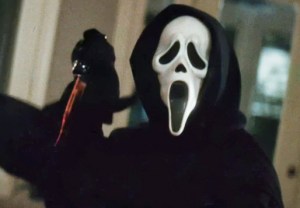 MTV on Tuesday announced that it has ordered the reboot to series, slating it for an Oct. 2015 premiere. The first season will consist of 10 episodes.

Will you be watching Scream next year? Drop a comment with your thoughts on the series below.