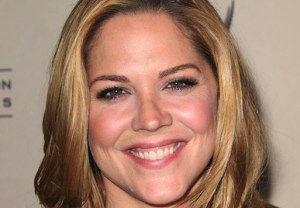 Kaan & Associates’ salvation may be in plain sight: Mary McCormack will guest-star as a white knight investor in House of Lies‘ upcoming fourth season, TVLine has learned exclusively.

McCormack’s Denna Altshuler is described as tough and highly successful. Marty will bring her in to help rescue his troubled business.

In addition to leading In Plain Sight for five seasons, McCormack starred in the short-lived Welcome to the Family and appeared in a recent episode of Scandal.

The network also announced Thursday that Alicia Witt (Justified) also will appear in the upcoming season as a whipsmart engineer who helps Marty out of a bind.