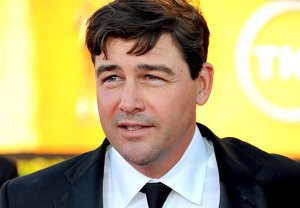 Netflix is lifting the veil of secrecy surrounding its new drama series from the producers of Damages and starring Friday Night Lights MVP Kyle Chandler.

The streaming giant on Thursday confirmed the 13-episode thriller’s title, Bloodline, and also released a haunting teaser trailer (see below) that hints at the show’s central mystery.

Created and exec-produced by Todd A. Kessler, Daniel Zelman, and Glenn Kessler, the series is set in the Florida Keys and centers on a close-knit family of four adult siblings whose secrets and scars are revealed when their black sheep brother returns home.