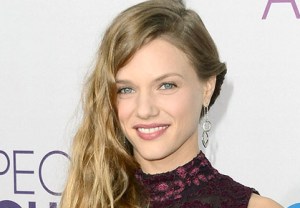 TVLine has learned that the actress is joining the A&E thriller’s upcoming third season in the recurring role of Annika Johnson, a mystery woman who shows up at the motel.

Our theory (based solely on the fact that they would make a smoking’ hot couple): Annika will catch the eye of Norma’s oldest son, Dylan.