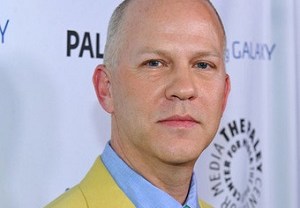 Similar to Murphy’s American Horror Story, Scream Queens — which is slated to bow next fall — will feature a new setting and storyline each season. The first installment will revolve around a college campus rocked by a series of murders.

“I knew I wanted to work with Brad and Ian again on something comedic, and we are having a blast writing Scream Queens,” said Murphy in a statement. “We hope to create a whole new genre – comedy-horror – and the idea is for every season to revolve around two female leads. We’ve already begun a nationwide search for those women, as well as 10 other supporting roles, and we’re very grateful to Dana and Gary for their enthusiastic support.”

The Scream Queen pickup comes as Glee is heading into its sixth and final season.