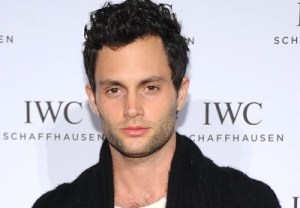 Gossip Girl would surely have a field day over this casting: Penn Badgley will recur on NBC’s miniseries The Slap as the 25-year-old boyfriend of Mary-Louise Parker’s character, our sister site Deadline reports.

The eight-episode mini  — based on an acclaimed Australian project and written by Jon Robin Baitz (The West Wing) — is about how one man’s punishment of another couple’s child explodes into a complex family drama.