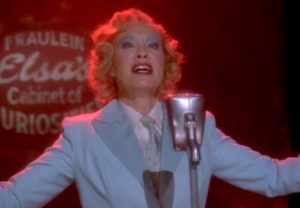 I got chills, they’re multiplying, and I’m losing control… because it’s time for an all-new TVLine Mixtape!

What follows is a collection of tunes showcased recently on your favorite shows, complete with artist and album information.

So peruse our playlist, then hit the comments with your favorite TV jams. And remember: You can always submit questions or suggestions about TV music on Twitter @meggh11. 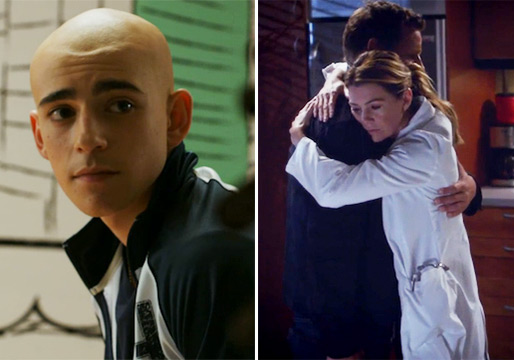 SERIES AND EPISODE | Grey’s Anatomy, “I Must Have Lost It On The Wind” / Red Band Society, “Pilot”
TITLE | “I Will Be There”
ARTIST | Odessa
ALBUM | Odessa
WHY IT ROCKED | In Grey’s, Odessa reminds us that the Seattle docs’ relationships will always remain strong, regardless of how chaotic they may be. Over on Red Band Society, the drama of being teens competes with the trauma of battling illness — and Odessa’s tune reminds the kids to always have each other’s backs. 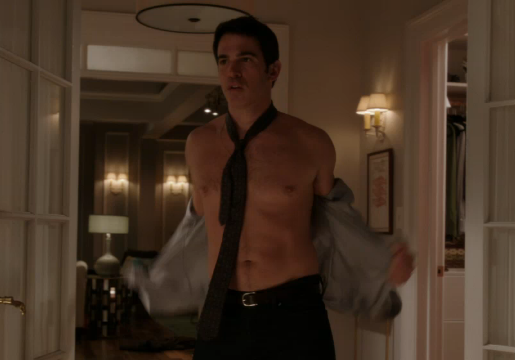 SERIES AND EPISODE | The Mindy Project, “We’re a Couple Now, Haters!”
TITLE | “American Woman”
ARTIST | Lenny Kravitz
ALBUM | 5
WHY IT ROCKED | Although Mindy and Danny definitely still have some issues to work out, he decides that it’s time to let her in on his secrets — one of which is of his past gig as exotic dancer Diamond Dan — leading to an amazing strip tease that ends the episode. 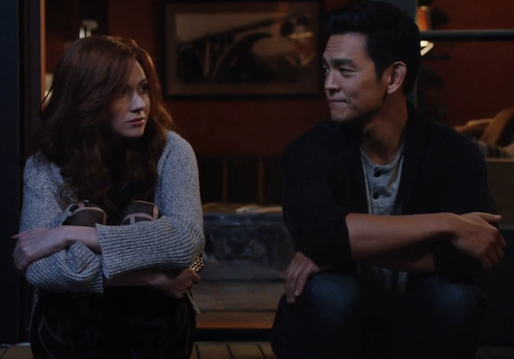 TITLE | “You’re The One That I Want”
ARTIST | Angus & Julia Stone
ALBUM | Big Jet Plane – EP
WHY IT ROCKED | Danny and Sandy are nowhere to be found, but their Grease anthem is a perfect match for the unlikely pair of Eliza and Henry. (Are we the only ones who wanted them to kiss?) 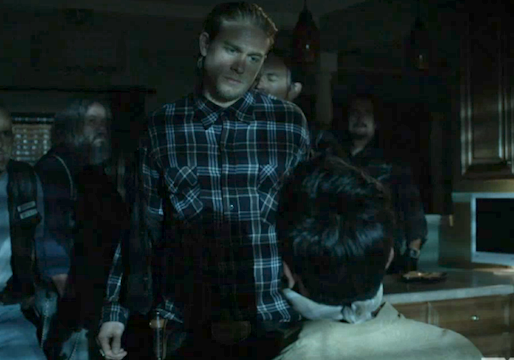 SERIES AND EPISODE | Sons of Anarchy, “Black Widower”
TITLE | “Bohemian Rhapsody”
ARTIST | The Forest Rangers
ALBUM | Not available — but the single is available on iTunes
WHY IT ROCKED | The knowledge that Gemma is lying her way through this episode, coupled with this acoustic cover of the Queen classic, makes for nine very tense, very gruesome moments at the end of the hour. 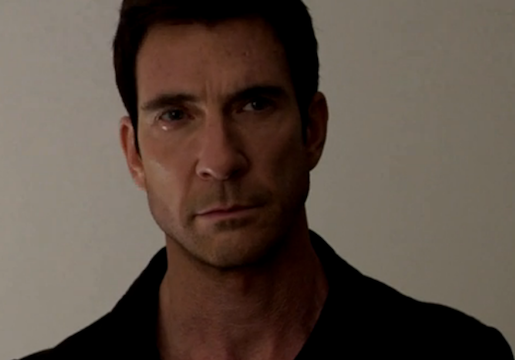 SERIES AND EPISODE | Stalker, “Pilot”
TITLE | “Creep”
ARTIST | Michelle Branch
ALBUM | N/A
WHY IT ROCKED | Admit it: After hearing Michelle Branch’s haunting cover of Radiohead’s “Creep” play while Larsen’s ex-wife stalker-proofed her house, you made sure your curtains were completely drawn, didn’t you? 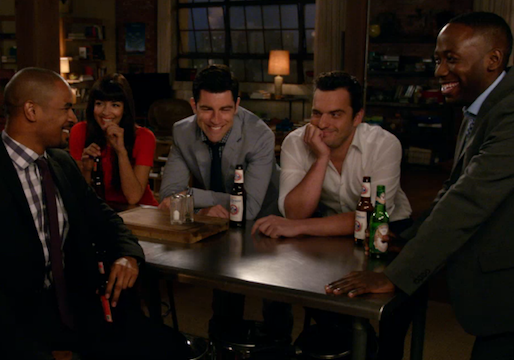 SERIES AND EPISODE | New Girl “The Last Wedding”
TITLE | “I Wanna Get Better”
ARTIST | Bleachers
ALBUM | Strange Desire
WHY IT ROCKED | Nick and Jess may not be together, but the gang is back. The loftmates end wedding season by gathering in the kitchen to throw out every invitation hanging on their fridge; Bleachers’ fun tune makes the occasion even more festive. 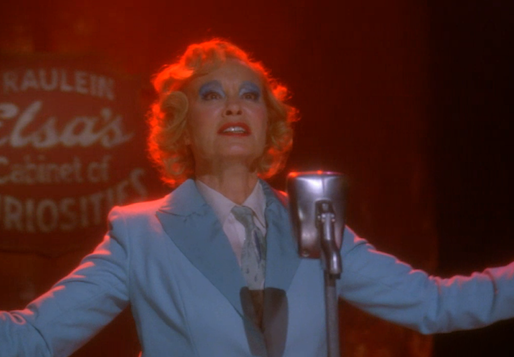 SERIES AND EPISODE | American Horror Story: Freak Show, “Monsters Among Us”
TITLE | “Life on Mars”
ARTIST | Jessica Lange
ALBUM | N/A, but the single is available on iTunes
WHY IT ROCKED| Even though Jessica Lange may be absent from future Horror stories, she’s here now, and she begins Freak Show with a bang. Dressed in a powder-blue suit, she belts out David Bowie’s tune to an audience of two and her gang of freaks. Don’t think about the fact that Bowie’s song is from 1971 and Freak Show is set in 1952; when one of your protagonists is a two-headed woman, those kind of anachronisms seem like small potatoes, no?