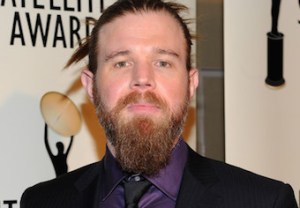 One of SAMCRO’s finest has made a reservation at Bates Motel.

Sons of Anarchy alum Ryan Hurst is joining the A&E drama’s upcoming third season in a major (and rather familiar) recurring role, TVLine has learned exclusively.

Hurst, who co-starred as Opie during Sons‘ first five seasons, will play Chick Hogan, a badass ex-con and with an intelligent, dark and menacing quality. He owns a motorbike shop (ha!), but gets his money running an illegal firearms (ha!) business from his property nearby Dylan’s new farm.

Since leaving Sons, Hurst guest-starred on Law & Order: SVU and was a regular on TNT’s short-lived King & Maxwell.