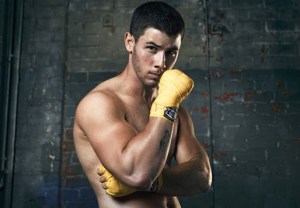 DirecTV is expanding its Kingdom.

The provider has ordered 20 additional episodes of its new MMA drama, our sister site Deadline reports, just two episodes into its 10-episode run on Audience Network.

According to DirecTV, Kingdom “has proven to be one of Audience Network’s most popular shows of all time.”