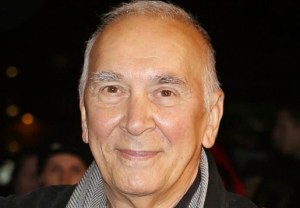 Phillip and Elizabeth, get out the vodka: An old friend (?) is coming to town.

Langella (Frost/Nixon) will recur as Gabriel, who comes out of retirement to relieve Claudia (The Millers‘ Margo Martindale) of her post.

In addition to his stage work, Langella has appeared in films such as Superman Returns and Wall Street: Money Never Sleeps. His TV work includes roles on Kitchen Confidential and Unscripted.

The Americans begins production on its third season this week.