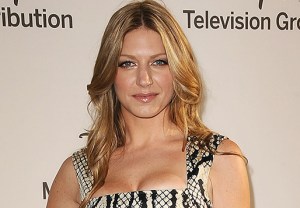 Red Band Society will soon be opening its doors to a mistress.

* Person of Interest is coming to Netflix; the first three seasons will be available for streaming in Fall 2015.

* Danny Boyle and Christian Colson have signed a first-look deal with FX Productions. Under the two-year agreement, the Slumdog Millionaire producers will develop TV shows and miniseries for FX, FXX and FXM.