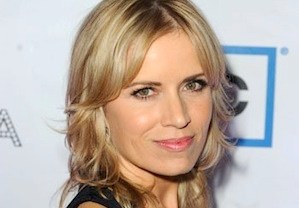 Deadwood‘s Kim Dickens is headed to the modern-day Wild Wild West that is Washington D.C.

TVLine has learned exclusively that the actress has landed a recurring role in House of Cards‘ upcoming third season (debuting in early 2015).

Specifics on Dickens’ character and episode count were not available and a Netflix rep declined to comment.

Dickens — whose TV credits also include Treme, Friday Night Lights and (most recently) Sons of Anarchy — can currently be seen on the big screen in Gone Girl.